Expect to Get Better! You Probably Will 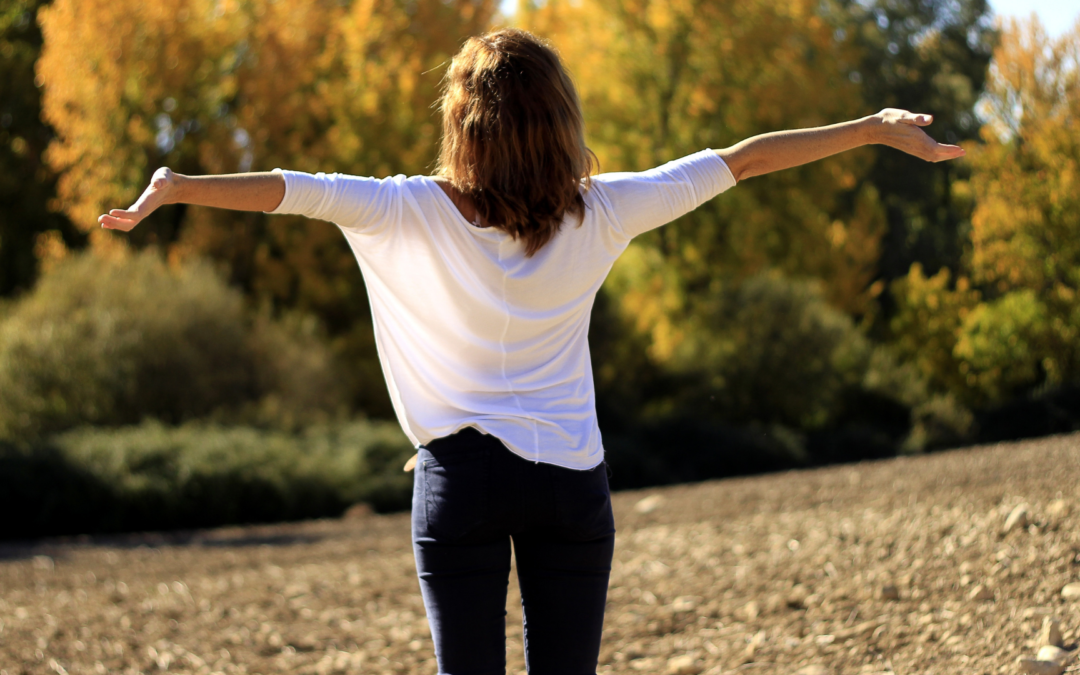 Research has shown that positive expectations increase the chances of a good outcome. It’s the old self-fulfilling prophecy; your attitude determines your approach to situations. If you believe you’ll be successful, you’ll likely put in more effort. You’ll be more willing to try new things, take some risks and keep trying after failures or setbacks. A negative attitude will likely mean that you’ll take your first failure or setback as confirmation that what you’re trying won’t work or isn’t possible and you’ll give up. Why waste time and effort on something that’s doomed to failure anyway? 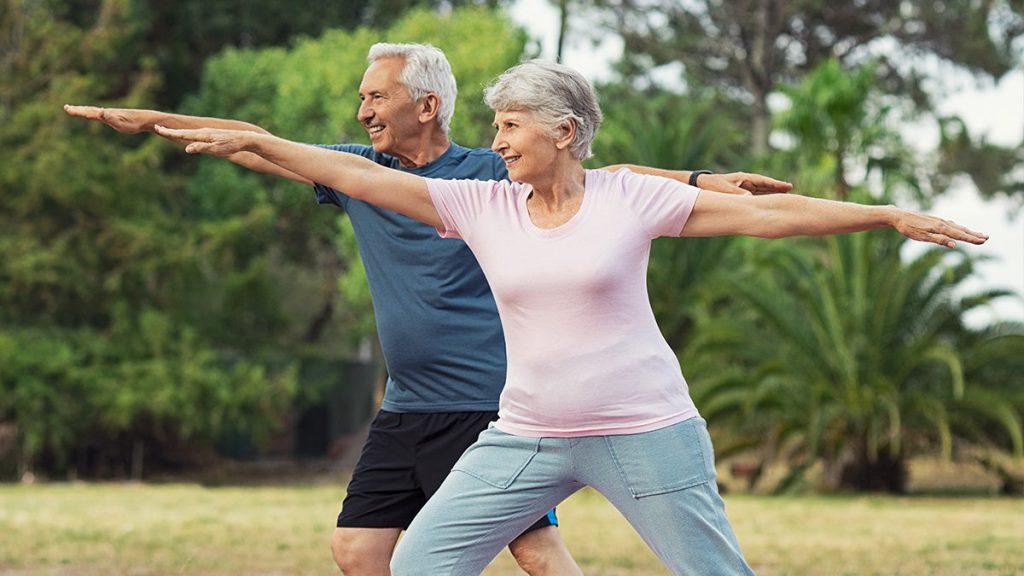 Your therapist wants a good outcome

Your attitude is important, but what about your therapist’s? There isn’t much research specific to PT, but there is a study done in elementary schools that might give us some clues. Two psychologists – Rosenthal and Jacobs did a study showing that teacher expectations had an influence on student performance. They told teachers that randomly selected students in their classes were tested and found to be “late bloomers”. These students were expected to show large improvements in academic performance during the school year. When the students were tested 8 months later, the students the teachers believed would improve the most, did.

Why? When teachers think students have a lot of potential to improve, they hold them to higher standards. They teach more complex materials, don’t settle for simplistic answers, and are more willing to spend time instructing and working with those students. It’s pretty easy to see how this could cross over into a physical therapy clinic. If your Therapist thinks you can get better, they’ll probably put more effort into designing your program, spend more time with you and push you harder than someone they don’t believe has a lot of room for improvement.

To have the best chance for a good outcome, you and your therapist both need to expect one. Positive expectations increase the chances of a good outcome.